Stefan is perhaps best known for his twelve unbroken years as panellist and Chairman on Radio 4’s ‘Gardeners’ Question Time’ but that is just part of a portfolio of well over 1,000 radio programmes. When he left ‘Gardeners’ Question Time’, the event prompted leading articles in The Times, Guardian and Telegraph. For three years he presented ‘Classic Gardening Forum’ on Classic FM and devised, wrote and presented six series of the hugely successful programme ‘The Gardening Quiz’ on Radio 4. He has also appeared on or presented around 1,000 television programmes, many featuring his own garden, on every British terrestrial television channel – ‘Gardeners’ World’, ‘The Chelsea Flower Show’; he has done them all – and has presented a number of series on satellite stations. He has been a guest on countless other programmes and appeared recently on the 2013 Christmas celebrity series of ‘University Challenge’. 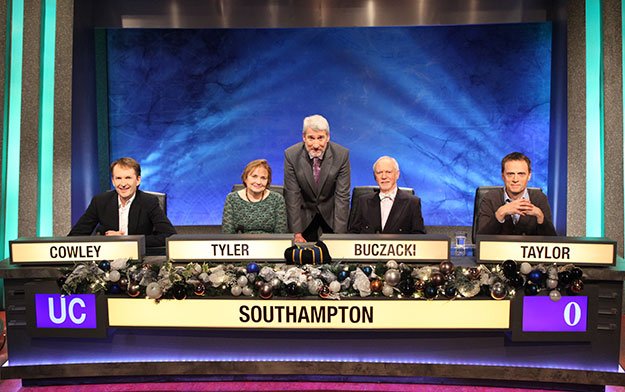