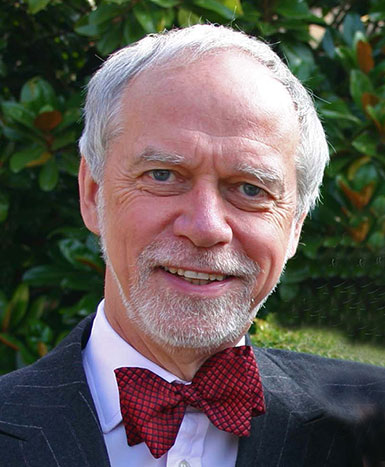 Stefan was born in Derbyshire of an English mother and a Polish father and says the achievement of which he is proudest is to have been voted among the 100 people of Polish descent who have contributed most to the life and culture of Britain – a list on which he appears, alphabetically, between Bonnie Prince Charlie and King Cnut!

He was educated at the Universities of Southampton (First Class Honours in Botany) and Oxford (Doctorate in Forestry) and built up a distinguished academic research record before leaving to pursue a free-lance career over thirty years ago. Stefan has special expertise in fungi and is double Past-President of the British Mycological Society, the largest learned society in the world devoted to their scientific study. He has received numerous academic awards and degrees as well as the Veitch Memorial Medal in Gold of the Royal Horticultural Society and in 2013 the Lifetime Achievement Award of the Garden Media Guild.