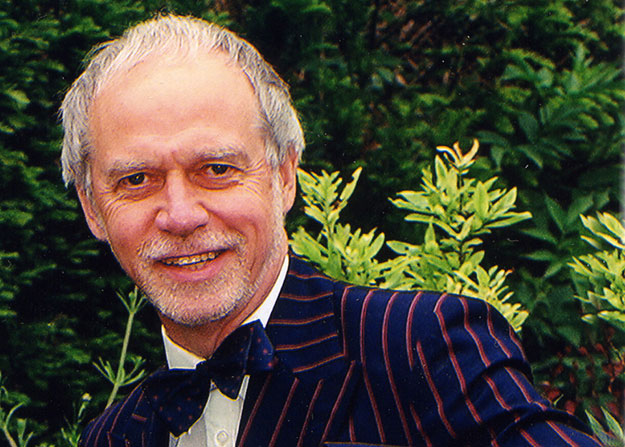 Stefan is one of the most experienced and prolific non-fiction authors in the country and as well as contributing to practically every major national newspaper and magazine, he has written around sixty books, including several standard works of reference. His classic Guide to the Pests Diseases and Disorders of Garden Plants written jointly with Dr Keith Harris has now appeared in a fourth edition, over thirty years after the first.

Among Stefan’s other major gardening and natural history works are Fauna Britannica with a Foreword by HRH The Prince of Wales which described the entire wild animal life of Britain, Garden Natural History, a volume in the world renowned Collins New Naturalist series, and most recently, Collins Fungi Guide, the most comprehensive one volume guide to the fungi of Britain and Ireland ever published.

Perhaps less well known is Stefan’s work and interest in socio-political biography – his highly acclaimed Churchill study ‘Churchill & Chartwell’ was described by the International Churchill Center in Washington DC as ‘…a thoroughly indispensable standard work, as important for the library of any serious Churchill student as the memoirs of close associates’.

Original editions only; most have been reprinted at least once, most hardbacks are also available in paperback and most have been translated into several languages.

Many of these titles are now out of print but are readily obtainable second-hand on-line. If you would like any copies signed or for presentation purposes, do contact Stefan.